Internal Family Systems is a powerfully transformative, evidence-based model of psychotherapy. The mind is naturally multiple and our inner parts contain valuable qualities and our core True Self knows how to heal, allowing us to become integrated and whole. In IFS all parts are welcome. The parts that you may perceive as negative in your life, actually have a driving force to try and protect you. For instance, a part of you that is an inner critic is actually there because it is trying to protect you from feeling what the brain perceives to be an even BIGGER pain from a wound that has got stuck and not processed effectively, usually from your childhood.

In internal family systems, a person may internally take on several different familial roles when they’re in an environment they perceive to be unsafe. This forms an “Internal Family System” and these subpersonalities, or parts, act separately from the centre True Self. The True Self is one’s truest version when the parts or subpersonalities still have a positive purpose. It is only when the parts become extreme that issues arise.
EMDR therapy shows that the mind can in fact heal from psychological trauma much as the body recovers from physical trauma.

Managers keep the Self safe, protecting it from becoming dependent, and pushing the individual to be better. It is a very practice protector part trying to stop you feeling the wound of the negative emotion or belief such as I am not good enough, I am not loveable, I am not worthy. Often, this involves keeping especially difficult feelings such as shame, fear, humiliation, or pain out of consciousness in order to avoid feeling vulnerable. These suppressed and wounded parts are called Exiles. When one of the Exiles becomes so upset or triggered that it may make the Self feel vulnerable, the Firefighters may jump into action, impulsively finding some stimulating activity. The firefighters are a very reactive protector part, almost trying to stop that bleeding of the core wound that has been activated to distract or soothe from the overwhelming vulnerable feelings.

In IFS therapy, we look at all the parts that are stopping you living as your True Self and using a process, we unburden the wounds and unblind those parts from the True Self so you can live your life as the True Self without the negative actions of the protector parts as we give them an alternative role in your life to a more positive one.

If you would like more information about how I can help your true self trauma reprogramming, please contact me via my enquiry form on the link below: 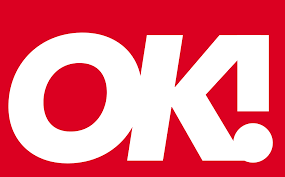 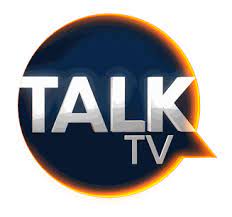